What is Slow Pitch Jigging (SPJ) ?

Slow pitch is a jigging technique that originated in Japan, it is the brainchild of Norihiro Sato. It is the state-of-the-art jigging technique that elevated the jigging game to another level. In terms of our involvement it dates back to when Calvin Tan, revived a used blank, acid wrapped it himself and successfully built the first Temple Reef prototype jigging rod.  This rod later was to become known as the Levitate, a successful rod but one that's development was cut short in lieu of getting it to market quickly but that's another story for another day.

If you’ve seen the old style jigging which is speed jigging you would think it is tough, exhausting work taking a very fit angler. Speed jigging can be successful in a variety of situations, but a lot of people who have switched to slow pitch jigging have experienced way better success and never switched back.

SPJ is not slow reeling. It is a continuous sequence of stop and go in every pitch. It is basically 1 pitch per second. This tempo is very slow compared to the old jigging style which was a breakneck pace.

SPJ works for a wider range of species, from fast swimming tuna to bottom duelers. It works for different fish moods, it works when the fish are active and most importantly when they are inactive.

Predators instinctually will attack an easy meal even if if they are not "on the feed". Injured bait fish make random and erratic movements, they dash and stop, dart in irregular directions, shed scales and make flashing actions as they fall to the bottom.

In SPJ to be successful this is what we want our jig(s) to emulate.

The wings, protrusions and other "space aged" designs we see from the jig makers do have purpose.  The aim being to add some left right movement to our jig in addition to traditional up and down action of say a "Speed Jig" 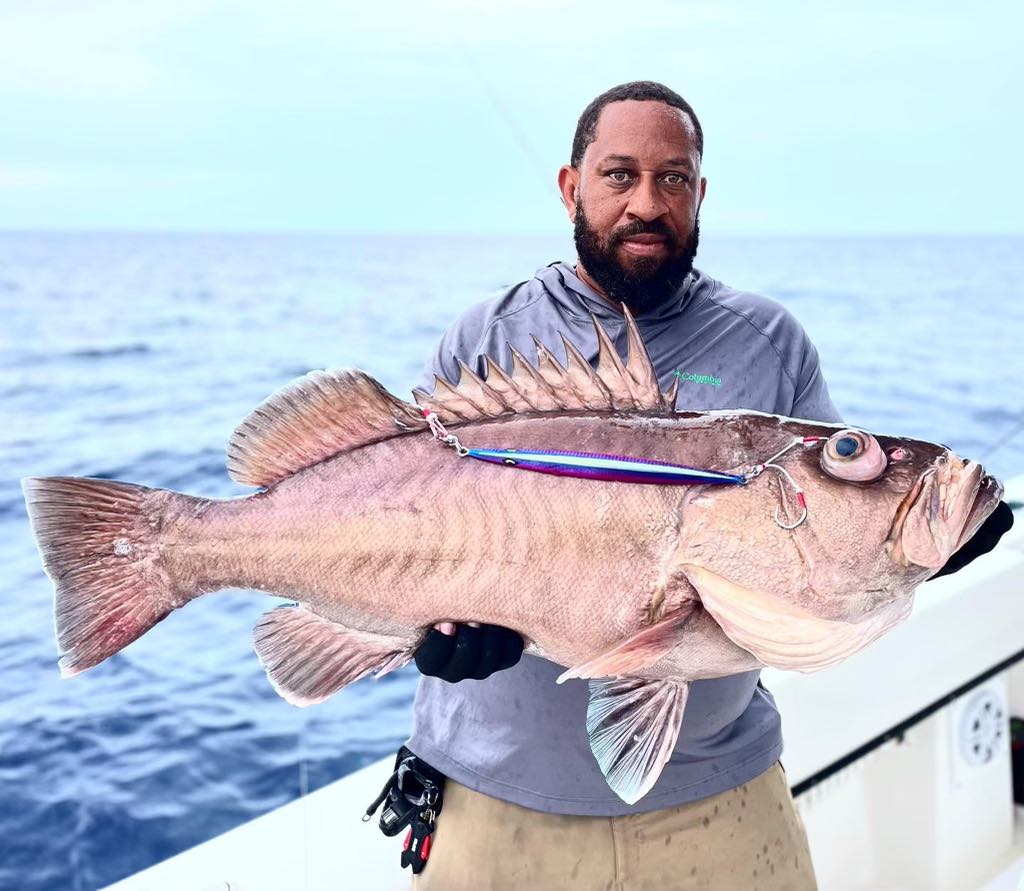